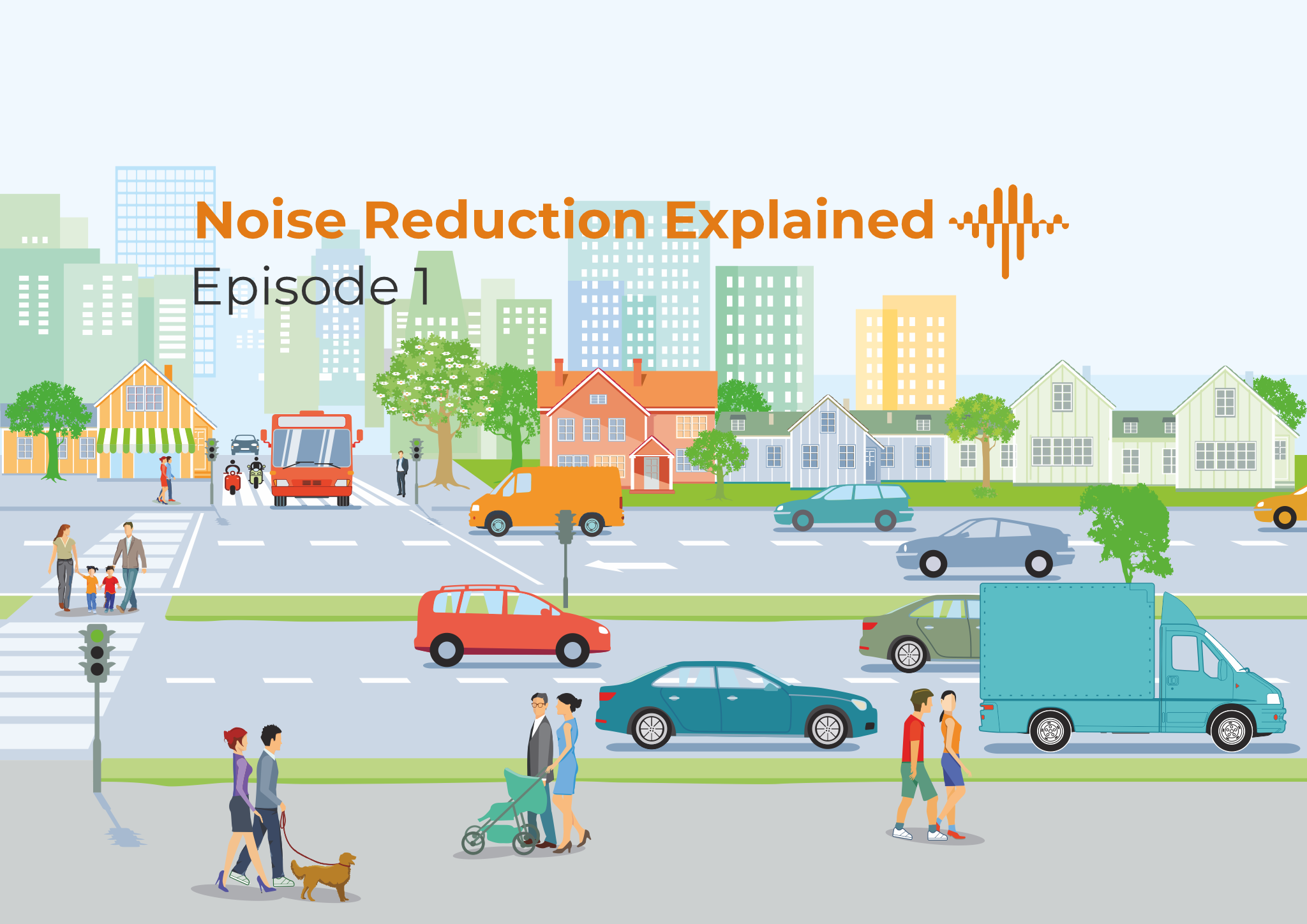 How to make a world without noise: episode 1

BdSound works with several devices, operative systems and scenarios, but with the same goal: make audio sound clear. We even named our technology suite after this goal: S2C, which means Simply Sounds Clear.

Our S2C suite is a full set of proprietary technologies and IP that our engineers use with care and expertise to always provide the best audio experience to our customers, and to their customers.

We often need to deal with noisy environments, and we need to use our technologies to remove noise.

In this series of posts, we will describe such BdSound proprietary IPs. In this first episode we will cover solutions based on acquisition from multiple microphones through a set of techniques called beamforming.

We live in a noisy world, and our voice communication is always affected by noise. When calling our colleagues, the heating, ventilation and air conditioning systems (HVAC) degrade the audio quality. Working from home, we have learned that voices from other parts of the house may get in the middle of the conversation. Even when we are in what we consider to be a silent room, the acoustics of the room itself may introduce noise in the form of reverberation, which is the echo-like noise that it’s easy to experience in large rooms. 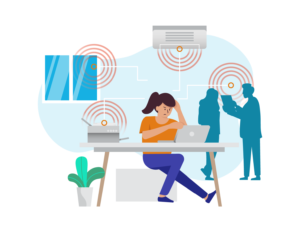 Examples of some noise sources in a typical office (HVAC, colleagues, other sources)

When we talk in person, we apply several tricks to deal with noise, sometimes without even noticing it. We watch the lips of people we talk to, we focus our ears on the directions of the sound, and we are capable to separate in our head the voice from the noise. After all, our body and brain are the result of thousands of years of evolution towards the ability of communicating with each other.

However, during a call we cannot rely on these tricks for our communication. Nevertheless, we can apply similar tricks to technology using its ears -the microphones- and its brain, the software.

Many microphones, many ears

The human brain, indeed, makes use of the information coming from the two ears to build a 3D scene of the sound. For example, if a sound is coming from our left, we will hear it slightly louder on the left ear, the one closer to the sound source, than on the right ear. This is the reason why many devices, such as smartphones, computers and home assistants, are implemented using several microphones. The use of different microphones, named microphone arrays, mimic the idea of having multiple ears.

By placing microphones in different locations, we obtain slightly different recordings, due to the position and distance from the two microphones. In other words, by translating acoustic laws into math formulas, BdSound can listen to many microphones simultaneously and understand where different sounds come from. This approach, called beamforming, allows our devices to focus their attention on the directions from which our voice is coming, hence reducing the noise, provided that it is coming from a different direction.

It’s harder than it looks

Beamforming is the broad name for all the techniques that process microphone arrays. There are several factors that affect the final effectiveness of a system based on beamforming techniques, also depending on the scenario where they are going to be employed.

For example, one of the factors is the arrangement and displacement of microphones in the device, called its geometry, which affects the directions our system can focus on.

In a conference room, having people sitting around a table and voices coming from several different directions, microphones are commonly arranged in circle in a device that is placed on the table. This allows us to design beams (the directions our virtual ears should focus on) to capture all the participants of the conversation. 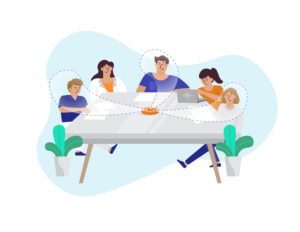 In a car scenario, where people are in specific positions, we may arrange microphones over more simple geometries, like a line (linear geometry), and place them on the dashboard. This geometry allows us to design beams pointing to the driver and the passenger. 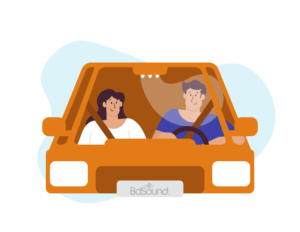 For example, listen to this recording made by Simone and Anna, while being in a car scenario. Simone is driving and Anna is at the passenger seat. We hear the car noise and they even talk over each other. Luckily for us, we have two microphones mounted on the dashboard, so we can apply some beamforming!

BdSound developed its proprietary technology inside S2C to use beamforming techniques. Together with the technology, BdSound provides a broad range of services to assist customers in the design of their solution, from the initial set of requirements to the prototyping stages. We use our 3D printer to print prototypes and investigate different geometries. Our skilled engineers provide a careful customization of our technology to the final products.

When using our technology, beamforming can focus on the passenger and the driver, and reduce the road noise. We now listen to Simone and Anna much clearer.

In conclusion, using multiple microphones, hence multiple recordings, we can focus on specific directions and obtain a processed audio with reduced noise. We hear, however, that beamforming is not sufficient to remove all the noise, especially in some cases of diffuse noise, which means that the noise comes from every direction, including those we are focusing on.

So, how to reduce it? Or how to reduce noise when only one microphone is available? We will cover these topics in the next posts.